Simplicity of form through shape or colour... 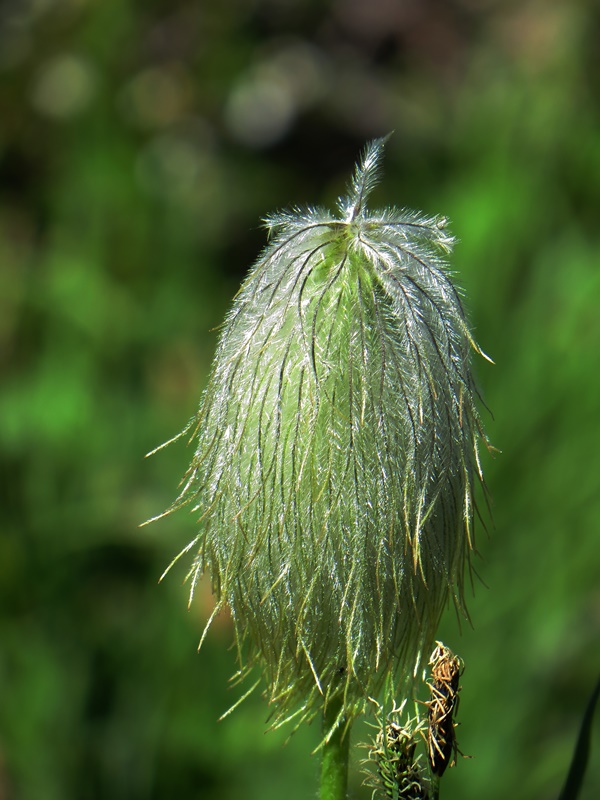 When I look around me, things and scenes I see stand out from their surroundings in a very particular way. As I stand and look at it, the World resolves into shapes and forms and I like to transmit this… to show them, to reveal them.

Most of the time it’s there, in front of me, but sometimes I go looking for it with my camera lens, poking it in to places really close up, to find the same kinds of shapes and forms, which are just not visible to the naked eye.

It doesn’t really matter what they are or represent. It’s bringing them out that’s important. In fact, I’ve found that they represent different things to different people and I enjoy that.

Different people may see them sufficiently differently that when they get them home, they want to hang them another way up. In fact, I encourage that sort of experimentation. What I’ve shown is what works for me.

In many cases, if a picture is well composed, so that the forms and shapes fill the frame in a harmonious balance, once we cease to worry, “What is it?”, we can turn the picture on its head, or even its side and lose nothing, and sometimes gain something. Try it with your pictures at home!!

If I were to try my hand at painting, I would revisit some of these pictures and distil them further, because in some, the essential form that I see is still veiled by distracting detail.

Nevertheless, it is, I believe, visible to the discerning viewer and the detail provides a decorative touch. The pictures are probably none the worse for that.

Luke Downs is a multi-talented artisan now living in beautiful Cowichan Bay, British Columbia. His company, The Landscape Consultants provides landscaping design and construction in the Cowichan Bay area of Vancouver Island. Fine Art Photography provides an outlet for his creativity and demonstrates his ability to capture the nuances of the detail in a flower and to show his unique interpretations of the World around him.